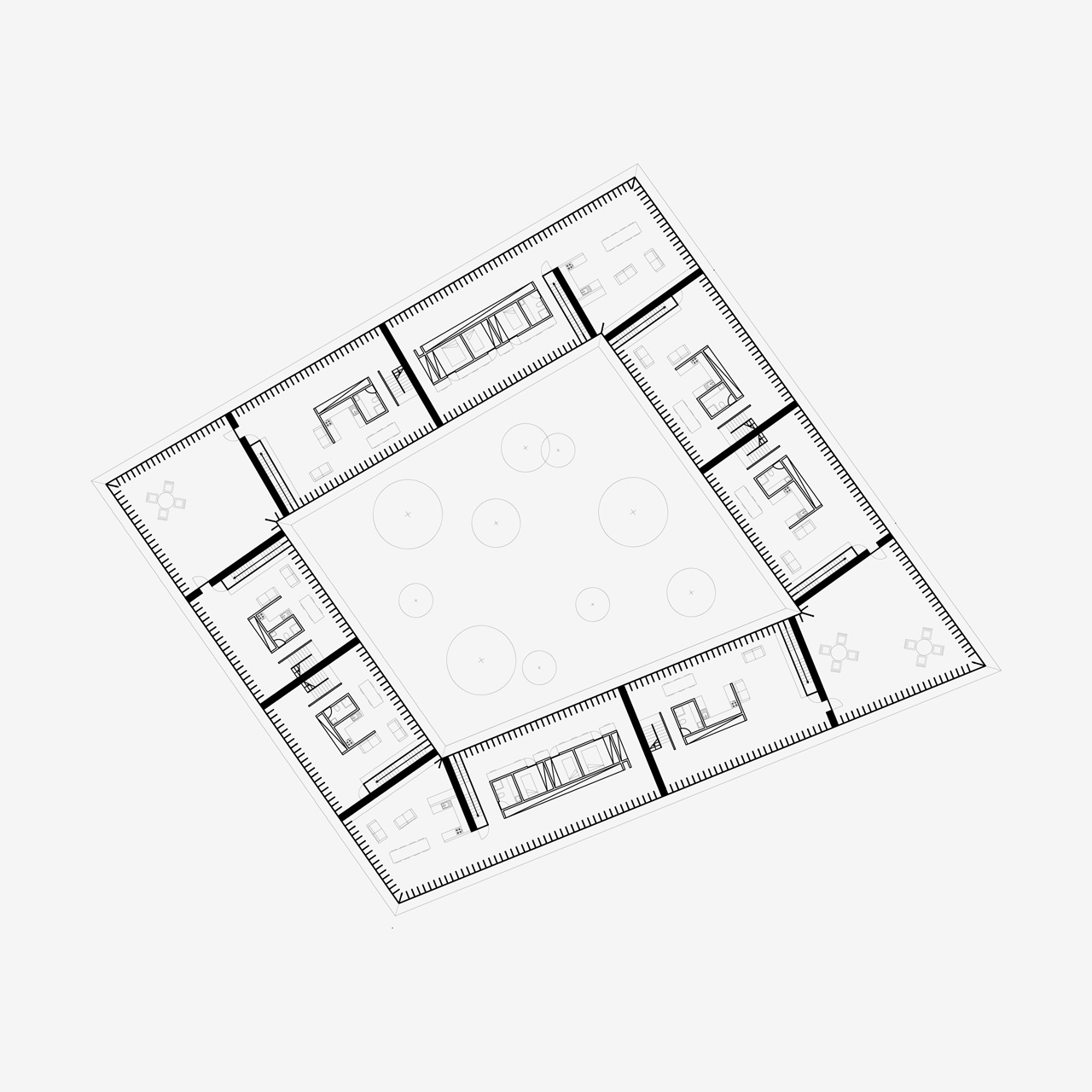 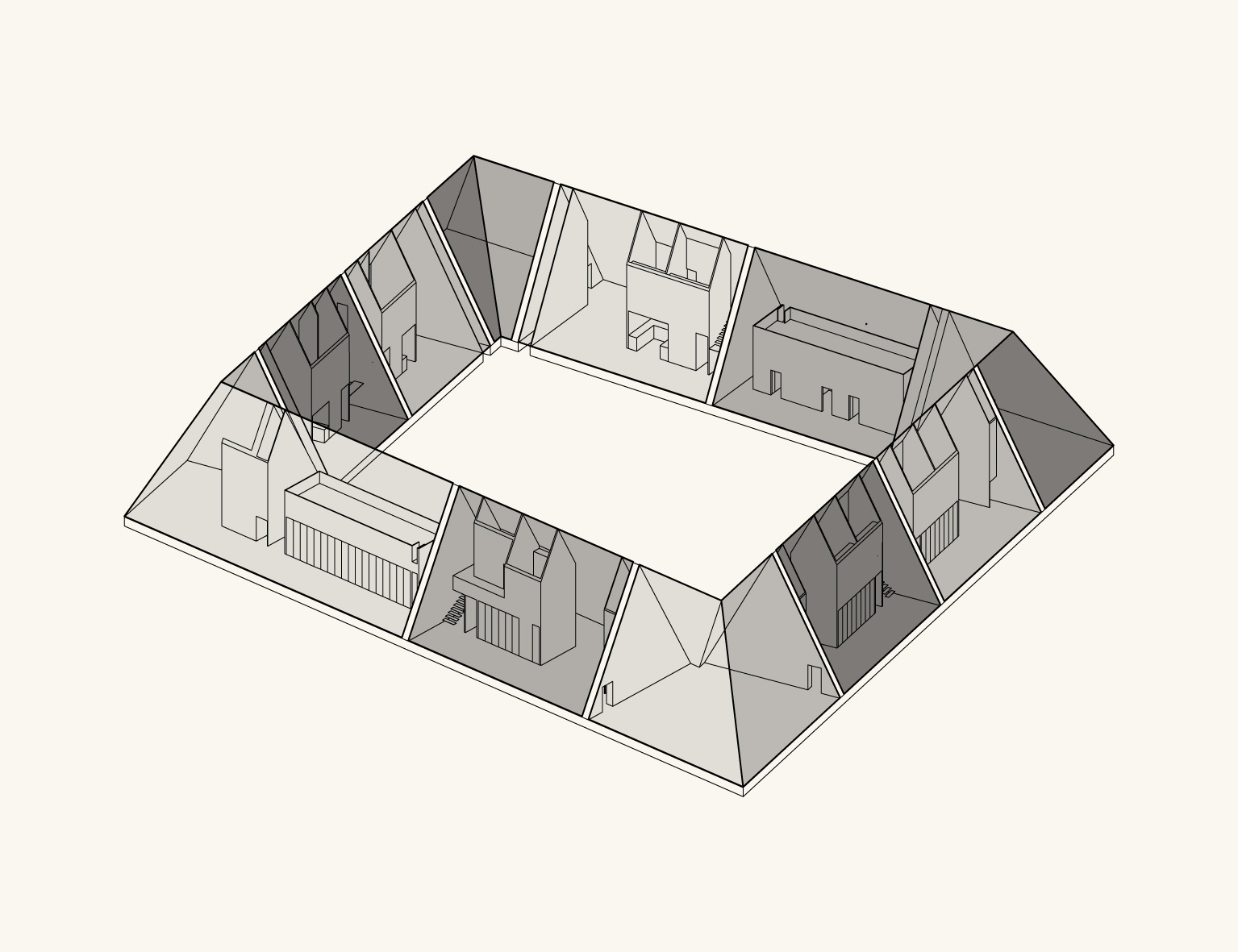 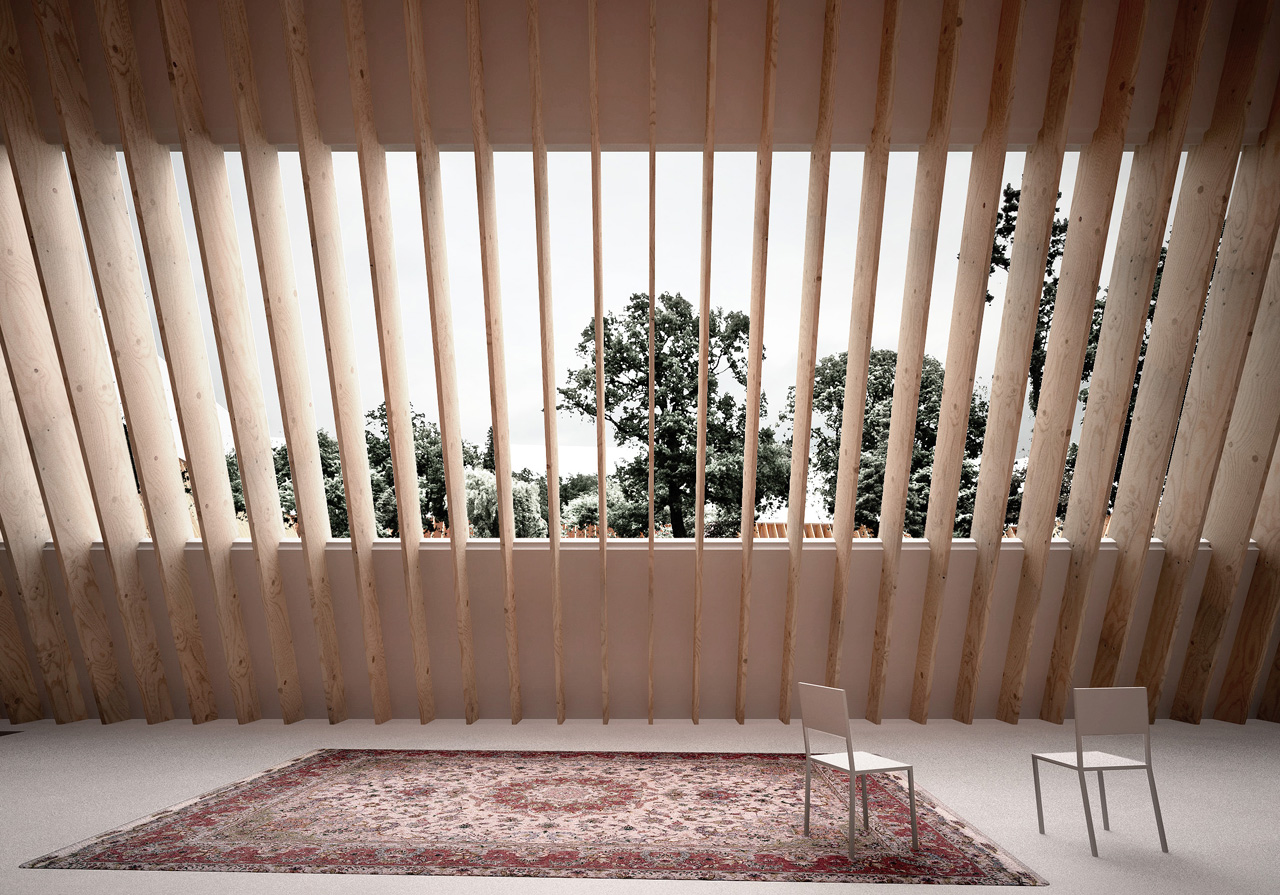 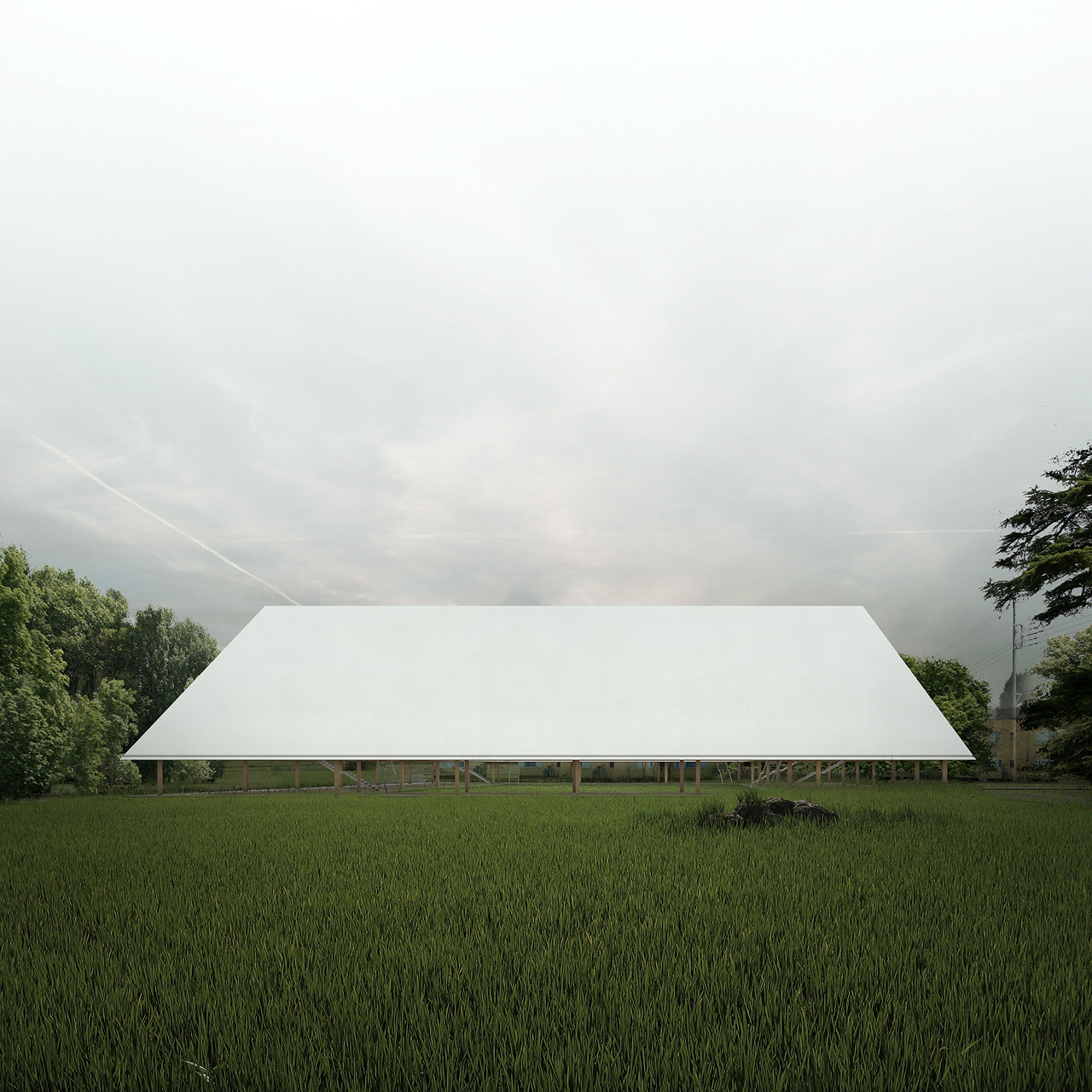 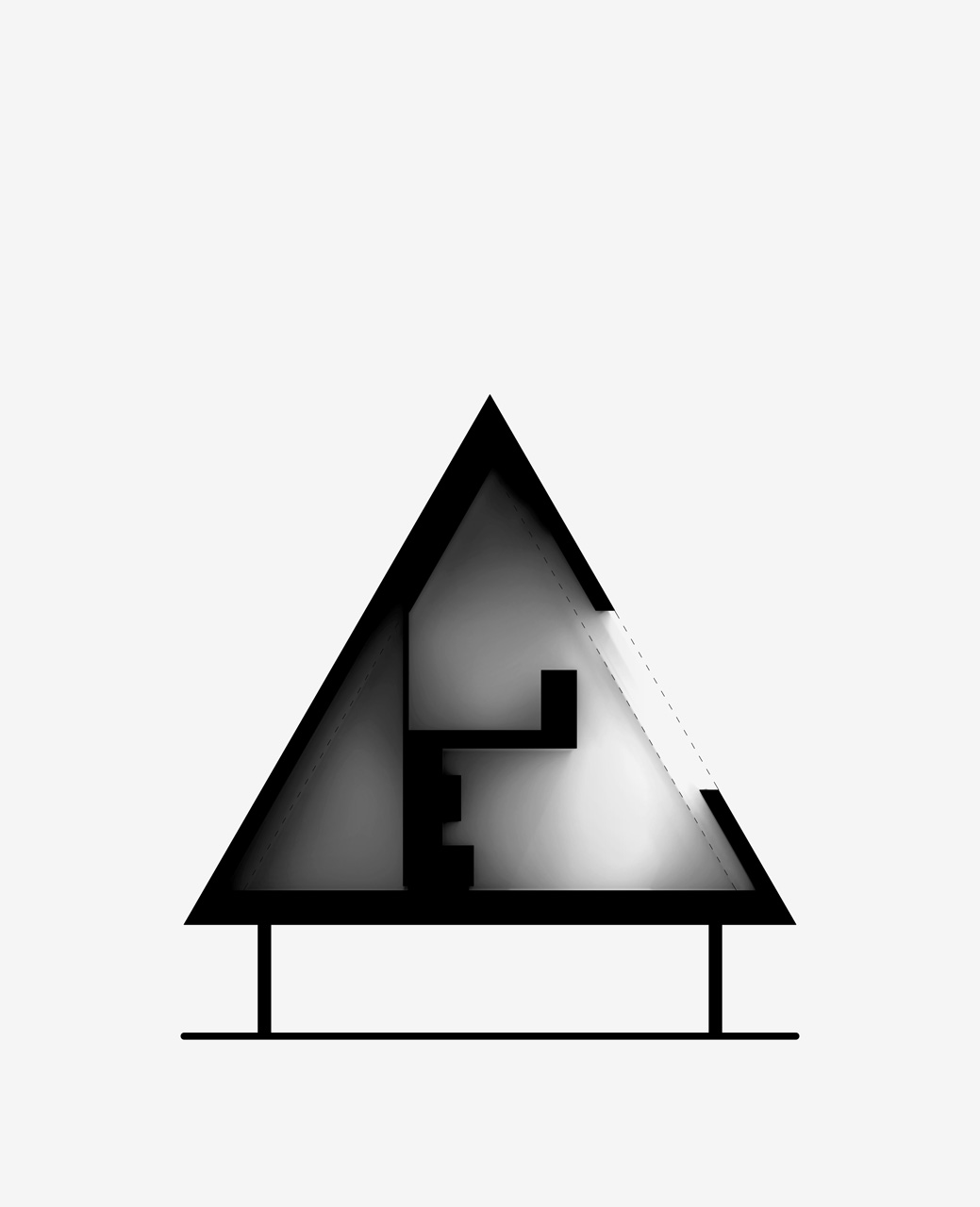 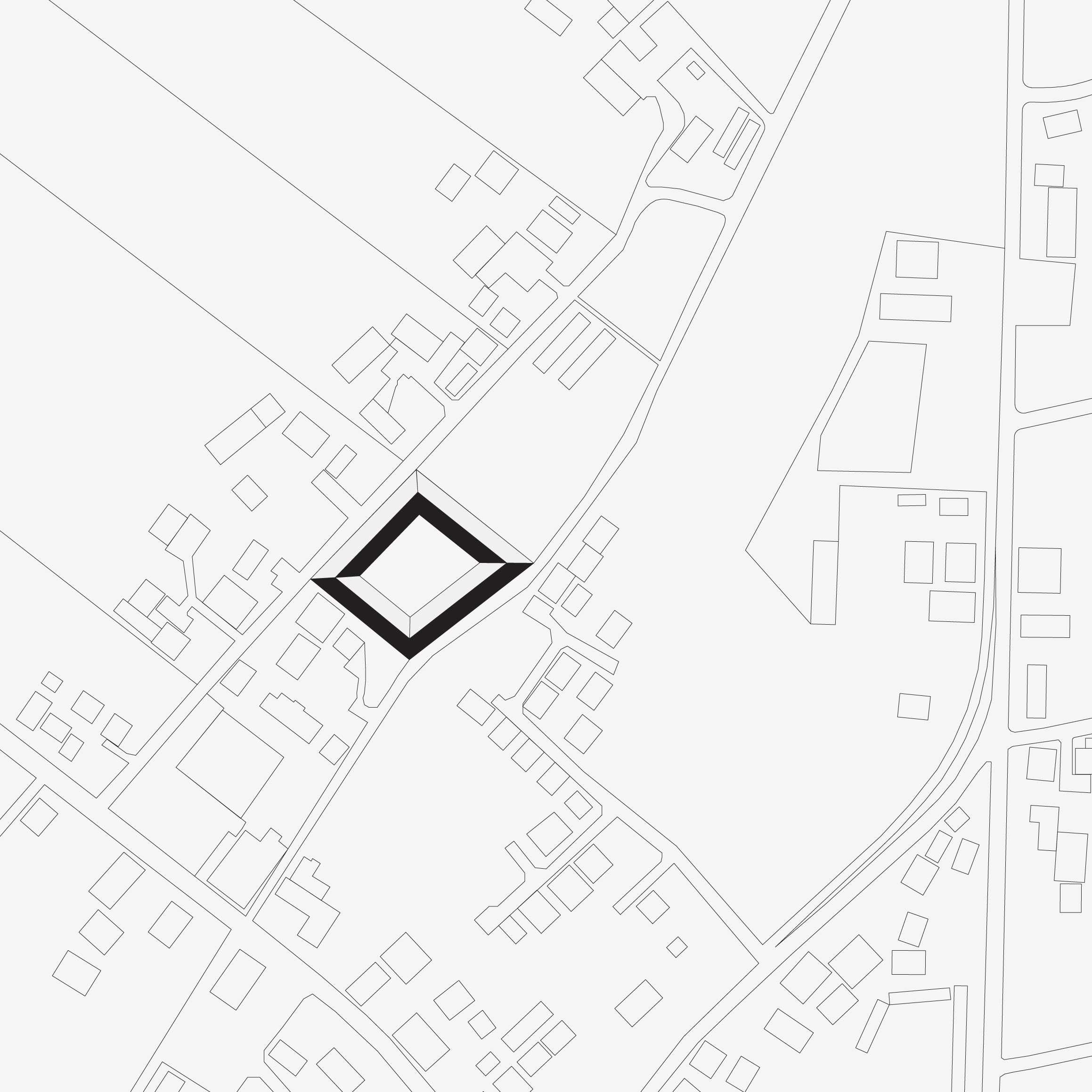 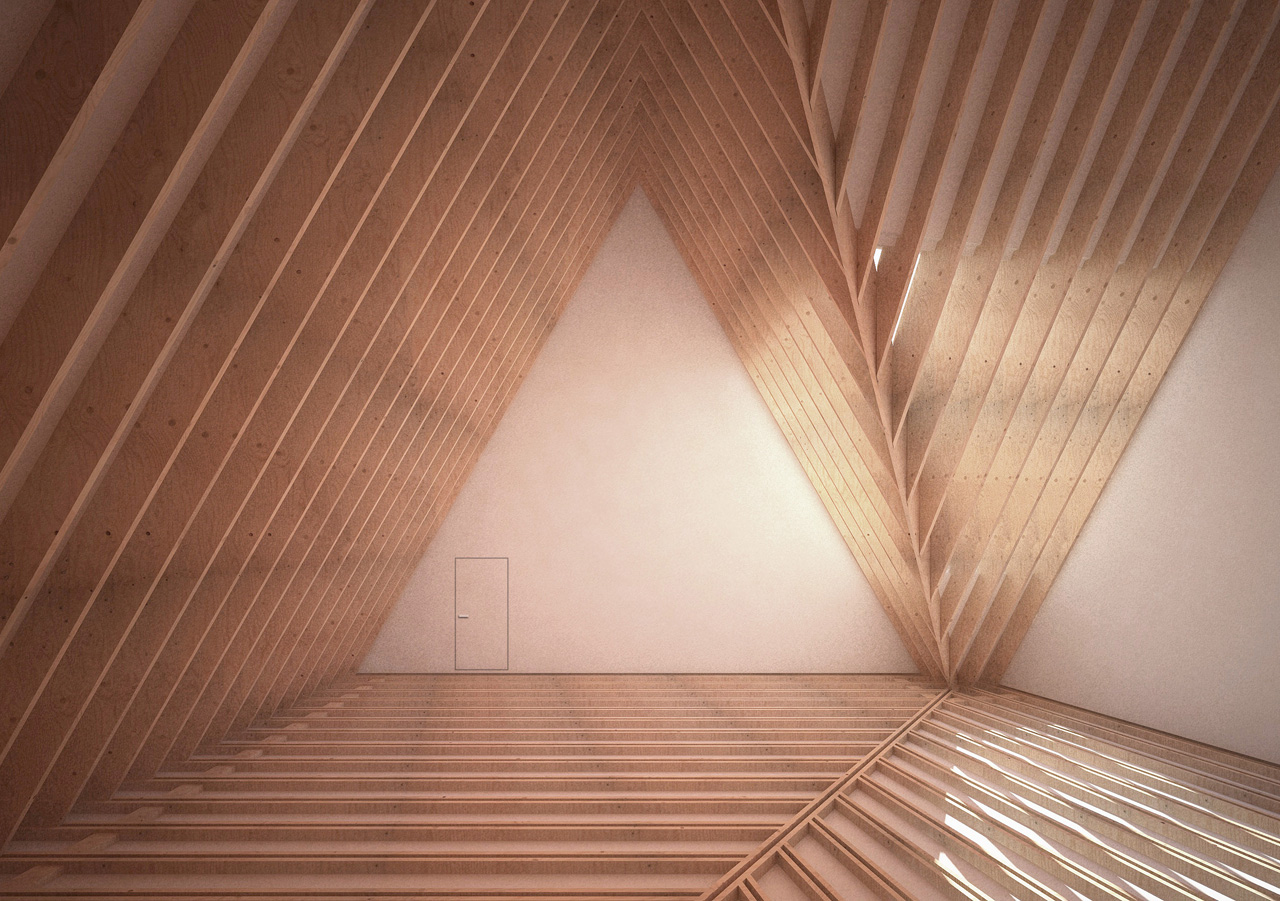 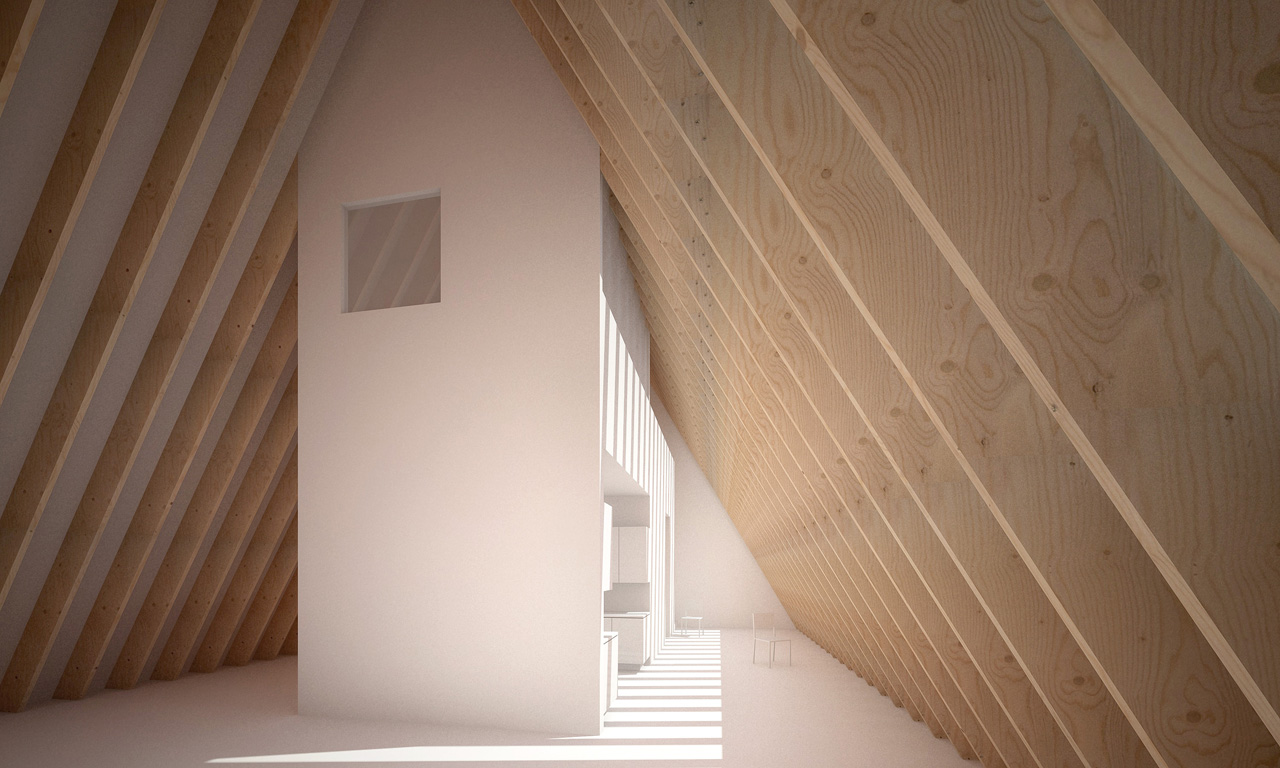 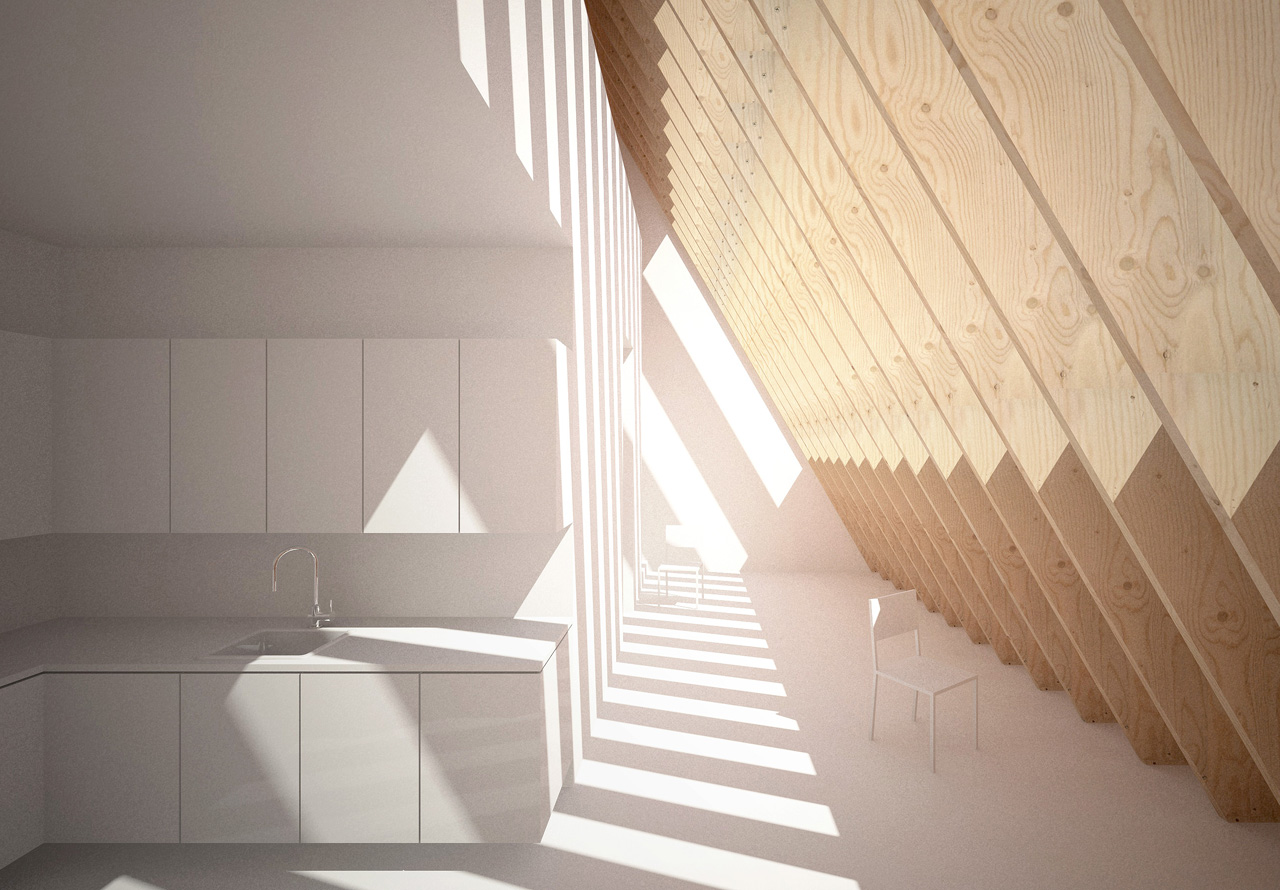 For these eight houses in Chiba, our proposal originates from the analysis made by Junichiro Tanizaki of the difference between the foundations of the Japanese house and those of the western house, and more specifically in the roof, in his famous work The Praise of Shadows, 1933.

From there, we decided to go beyond this fascinating analysis, exploring the concept of roof itself, to offer a new way of inhabiting a space. What would be a house if its roof, heavy and massive, maker of shadow and protective, became the true and only livable space? If we remove the walls, what climatic qualities can be drawn from the attic space?
A rare volume, known to all the children who once played in an attic… Temperature variations depending on levels, but less heat loss... Dry air, because always well-ventilated… Light, yes, but not everywhere, to keep these shadows that enrich daily life. The wooden timbers of a dense and visible frame, whose scents fill space with their fragrance and soothe its occupants.
Thus, the eight houses we propose are actually eight roofs, off the ground to clear the plot, allowing the parking of vehicles, access to garden and legibility of the landscape by a continuity of the ground.
Then we need to structure these eight homes on the site. To do this, we choose not to yield to the temptation of suburban individualism, one of the causes of the disappearance of social ties and greater consumer of land. Thus, it is in an elegant form of collective housing that we integrate our eight houses. In a mix of collective courtyard housing and patio house typologies, we create a large volume in the periphery of the plot that clears the central space, large garden shared by the inhabitants. Then generating an atypical space with many characteristics of a cloister (a religious place with stunning architectural, acoustic and visual qualities), the eight houses assembled into a single stripe allow to create several types of habitat yet in a very regular architecture, with its repetitive and identical frames.
Also, each house is designed in a similar way : a central volume condenses the essential functions : kitchen, bathroom, isolated bedroom, storage, clearing completely the remaining surface. Our homes are isolated from the street, but open wide to the large garden through a ribbon window, punctuated only by the frame. The density of this rafter can let in lots of light but also guarantee the privacy of residents, playing the role of a mashrabiya.
There are thus four types of houses in our project. Some of them use the 2nd floor for bedrooms, while others don't use it for precise functions, allowing free use of this mezzanine floor. The upstairs bedrooms are closed off by glass panels, allowing light to pass. The central blocks then resemble small white "houses in the house", sheltered beneath this great protective roof.
As the site has a slight slope, we manage to avoid important level differences by creating low embankments on the sides of the streets. Then, the higher level of the building itself is all around the same, only the space below and the garden have small topographical variations.
The radicalism of our proposal, against the required idea of "detached houses", is however his real strength. Indeed, this original approach allows many savings (materials, construction costs, but also energies thanks to the thermal inertia allowed by the grouped housing), and encourage spatial adjustments, reorganizations and possible developments. For instance the corners of the building are strange and generous spaces, that are sometimes included to a house, sometimes used as community space, shared, for children's play for example.
This is the idea of this project : in the way of an attic, those spaces left vacant for years, these eight homes are places of generosity and sharing, places that are a little bit secret and away from the world, they are an invitation to creativity and to return to childhood.