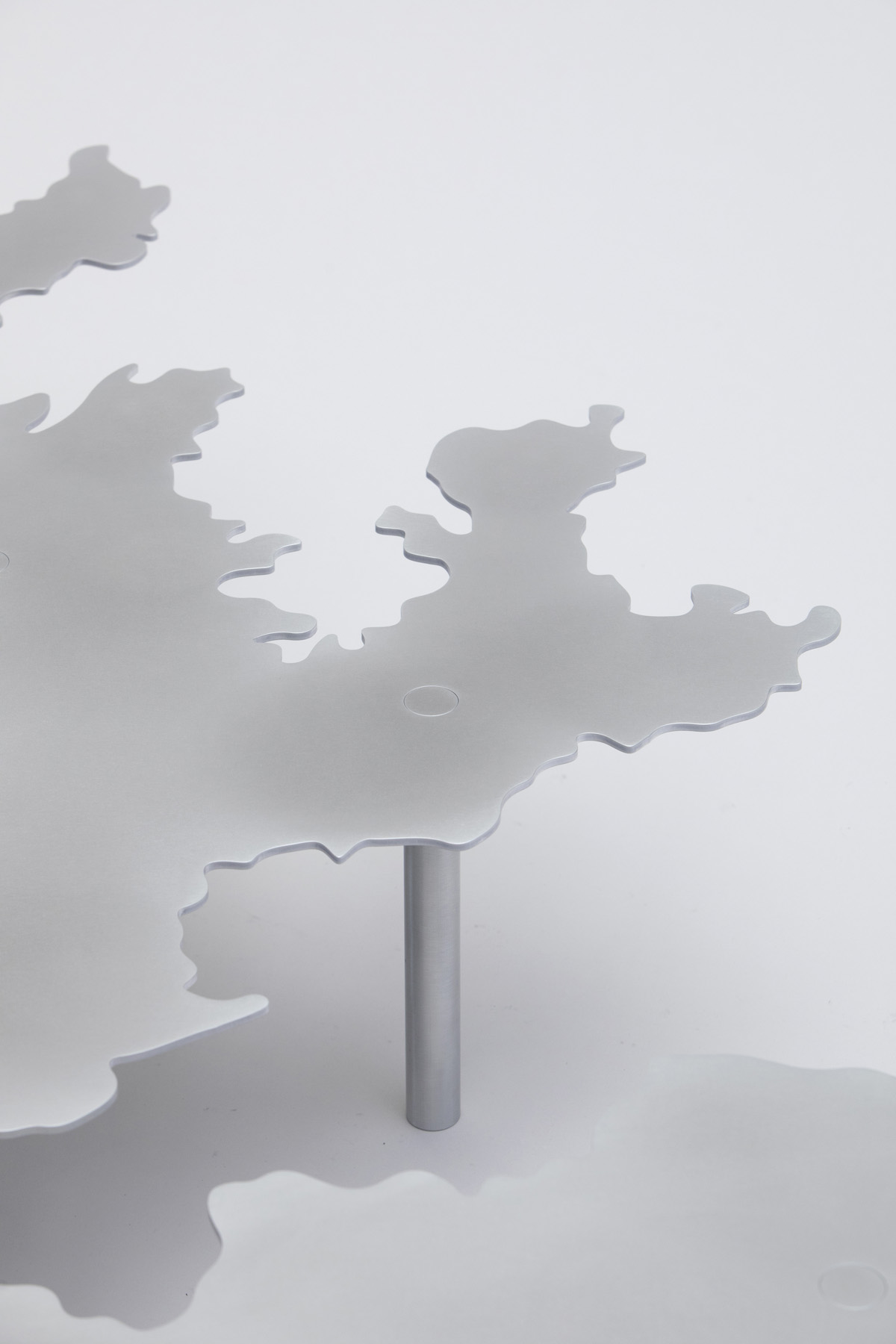 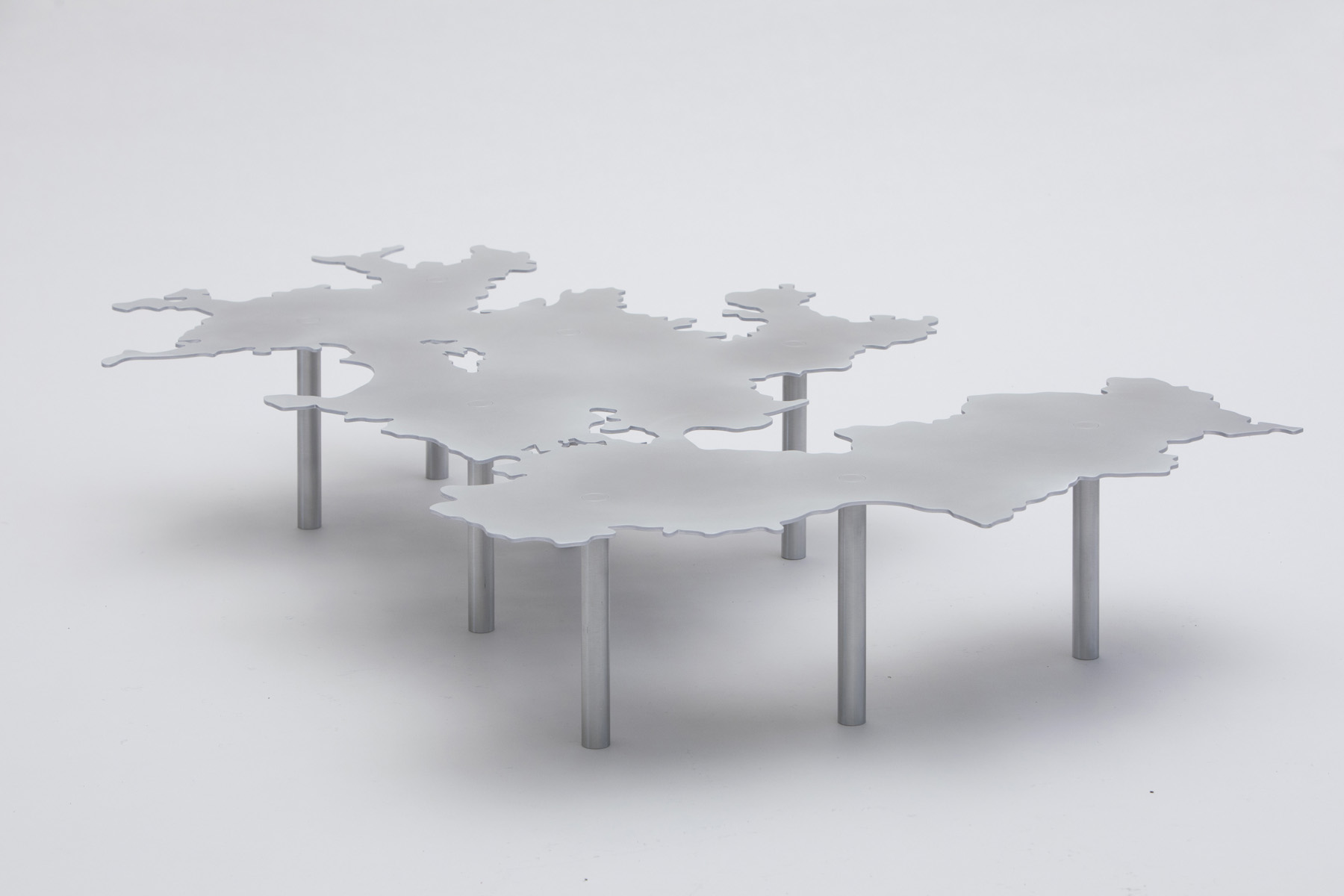 Kraken Mare
#photo by maxime delvaux
#out there 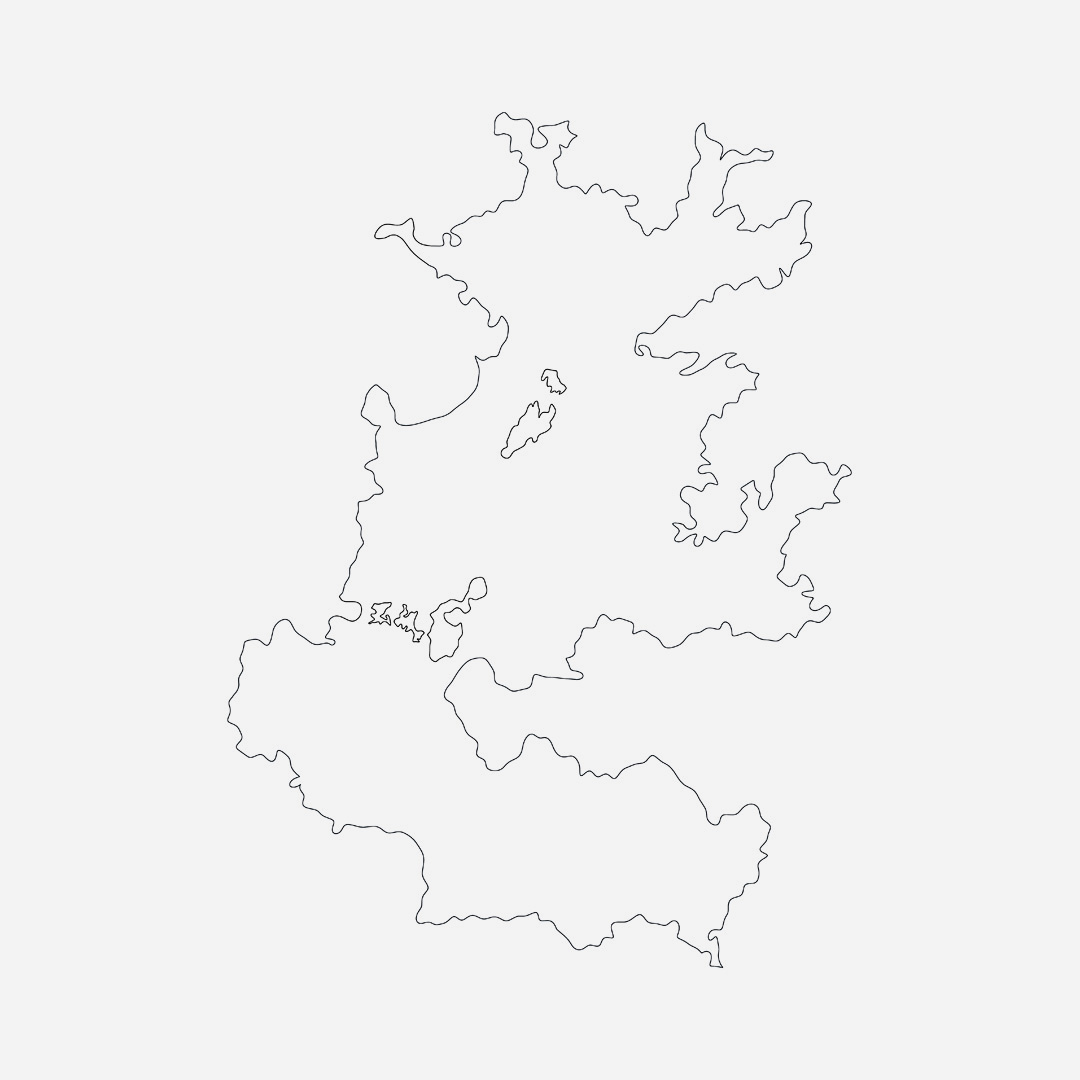 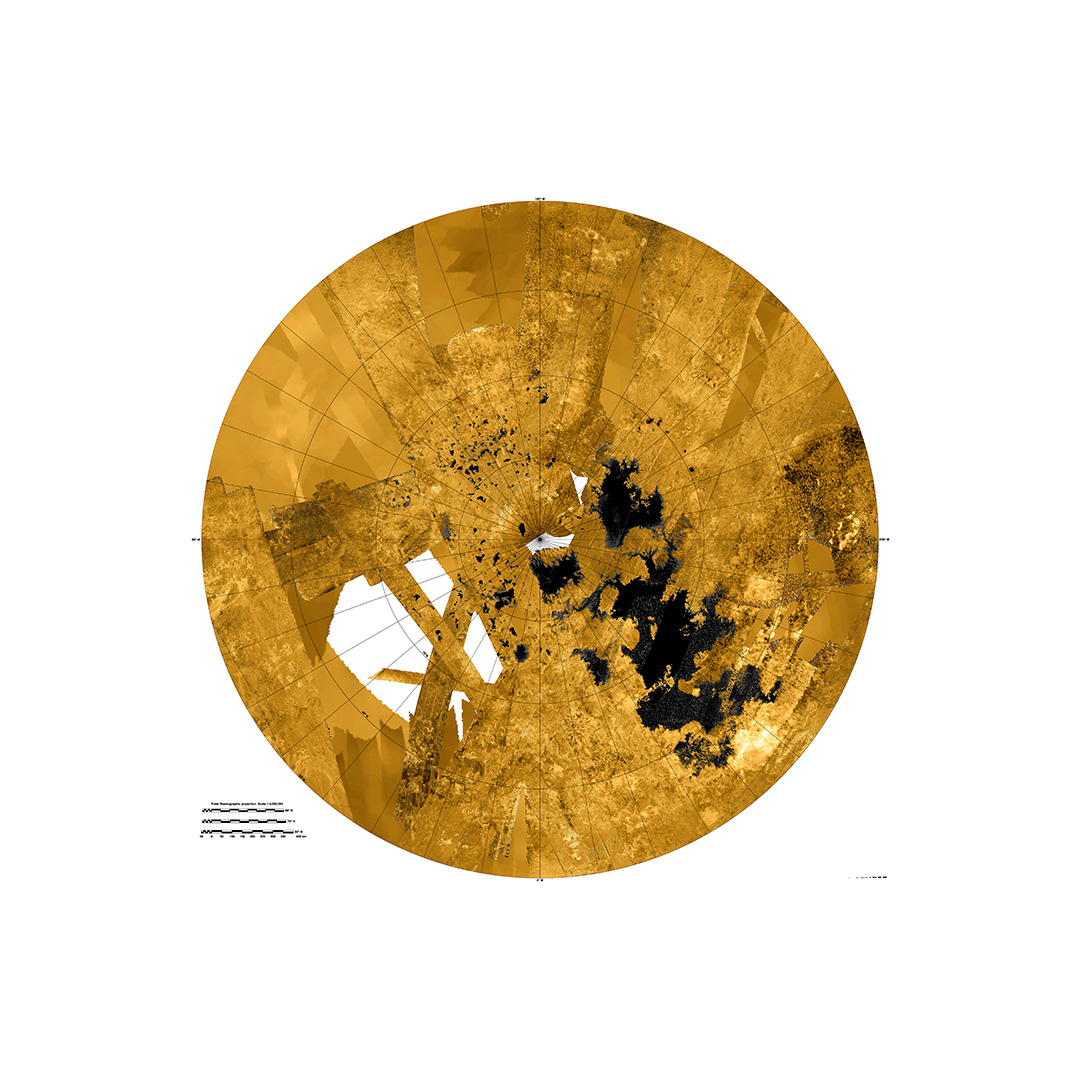 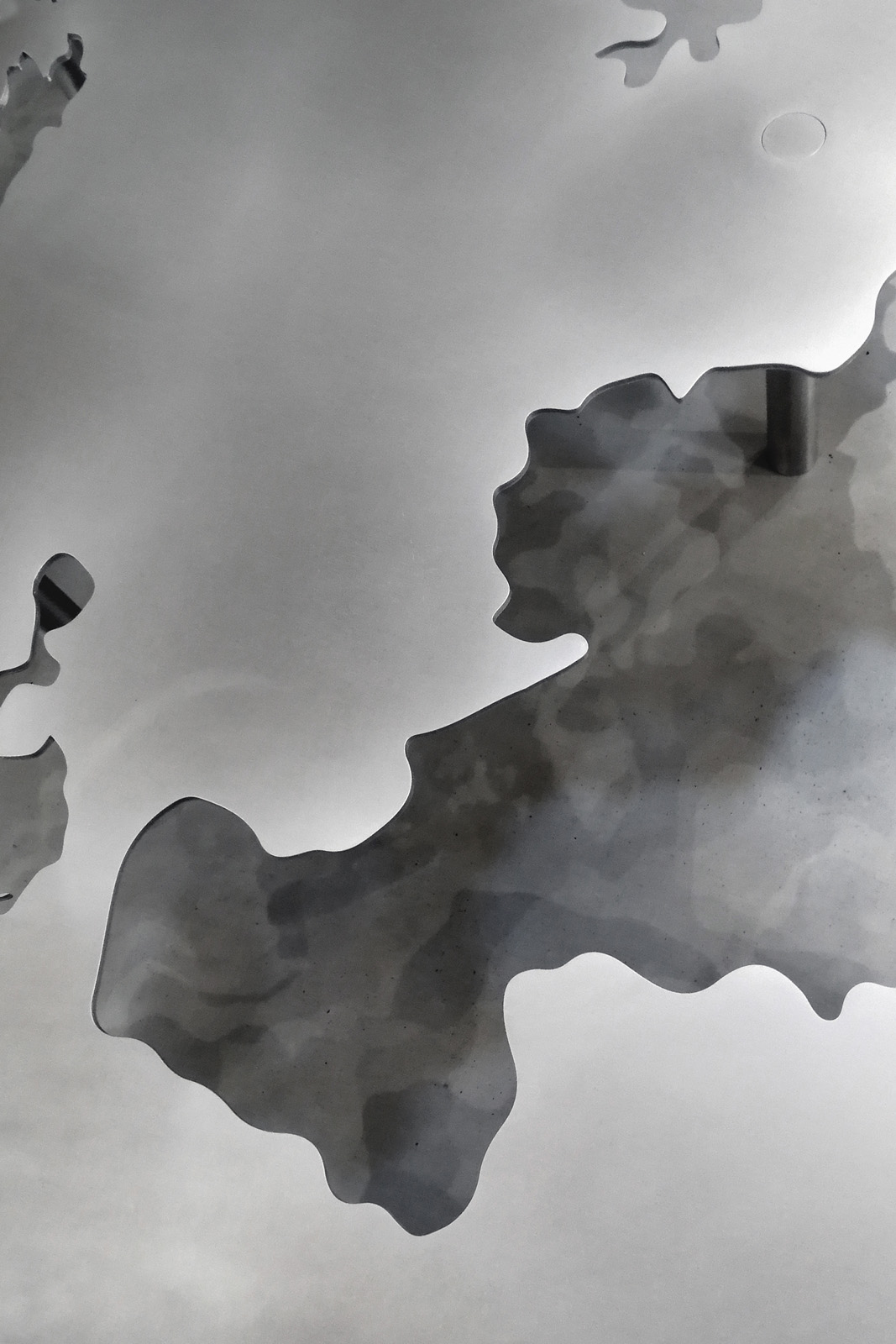 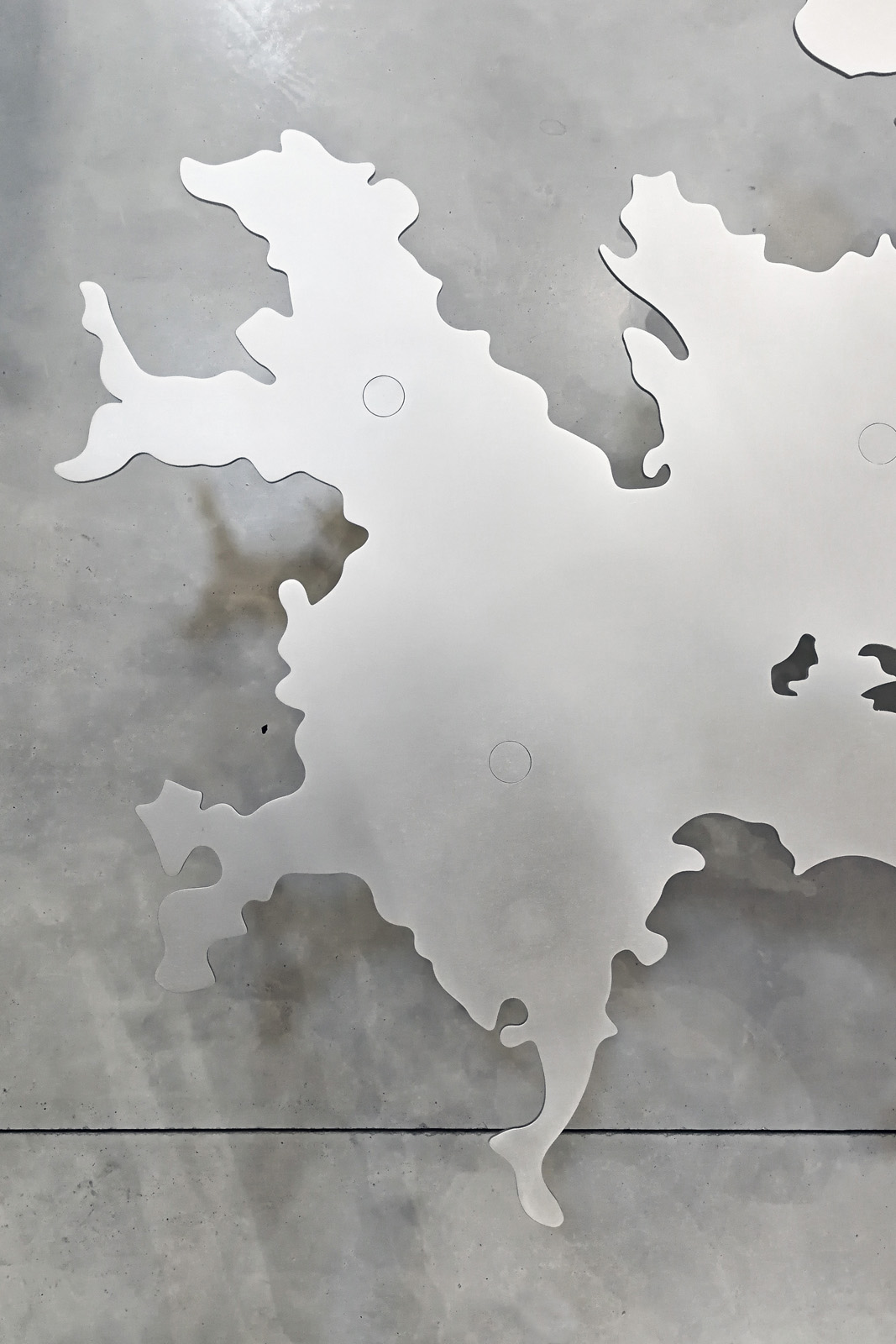 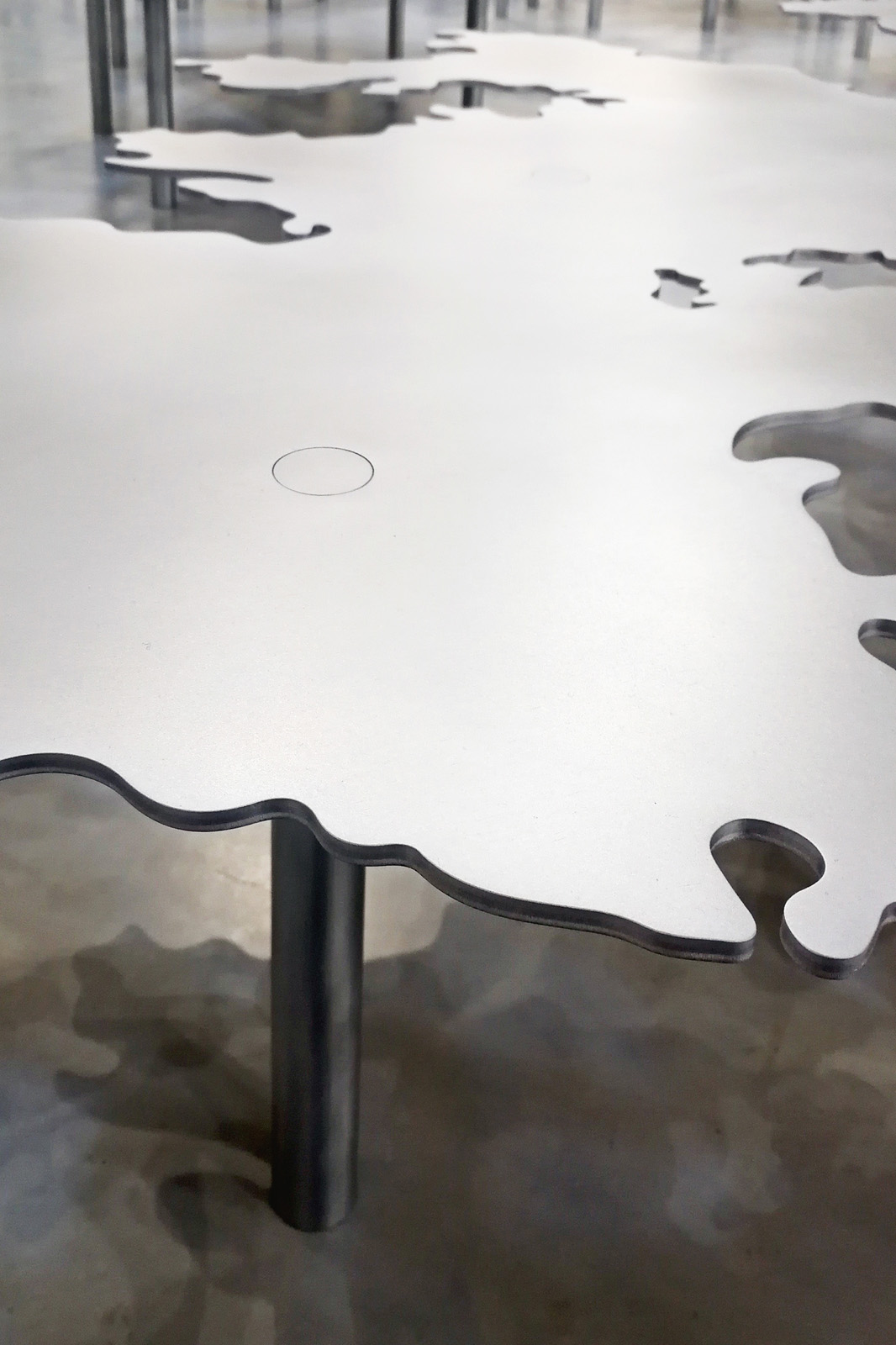 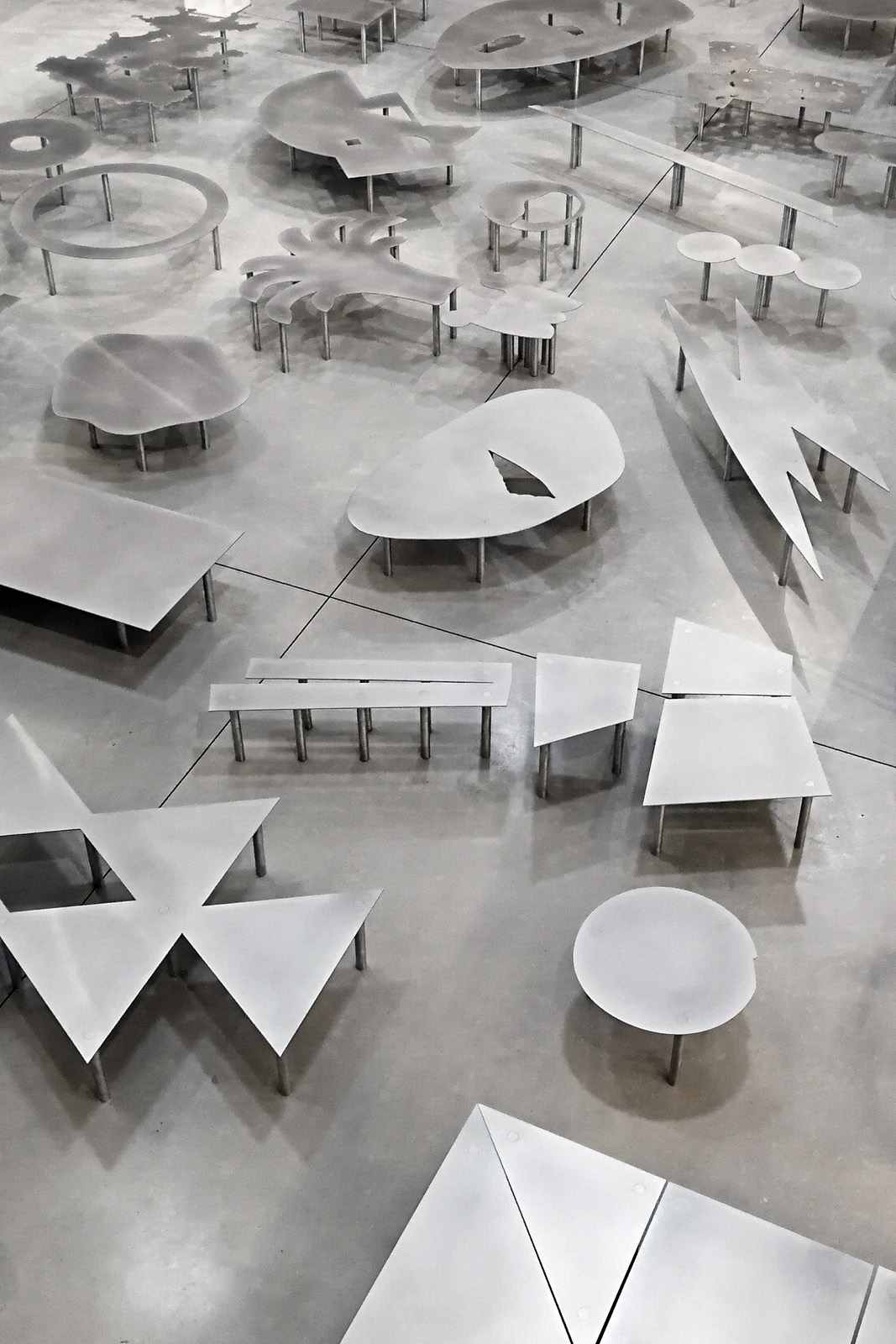 Kraken Mare
A table for "Objects of Fascination" (CENTRAL ofaau, Maxime Delvaux, UR)

Titan is the largest moon of Saturn and the second-largest natural satellite in the Solar System. At an approximate distance of 10 Astronomical Units, it is the only moon
known to have a dense atmosphere, and the only known body in space, other than Earth, where clear evidence of stable bodies of surface liquid has been found. Kraken Mare, its largest known sea, was discovered by the space probe Cassini in 2006 and named in 2008 after the Kraken, a legendary sea monster.
My fascination for Titan, among other celestial objects, is closely linked to its unsettling similarity to earth, while being made of extremely different compounds (atmosphere of nitrogen and methane, lakes of liquid ethane and methane). This familiarity, that I refer to as das Unheimliche, is a great source of inspiration and reminds me that the farthest, the deepest into space, time and scales that we look at, the diversity and complexity of nature is large enough only to focus on grasping it, relying on its beauty. Here the complex shape is just an isoline, the simple relation between geology, liquid hydrocarbon, and gravity, 1,2 billion km away from us.